First off, open up IDLE! This is the editor we will be using for writing Python. Python is a popular programming language used all over the world.

IDLE has two modes we can use :

Interactive Mode Here we can type commands the computer can understand and it will run immediately. This is good for playing around and learning how things work. It will not save your work.

If we click file we can create a new file

This will let us write a program. Here the code is saved so we can refer back to it later!

Let's begin by playing with a tool in Python called Turtle. This allows us to draw complicated patterns. We will limit ourselves initially to two commands : 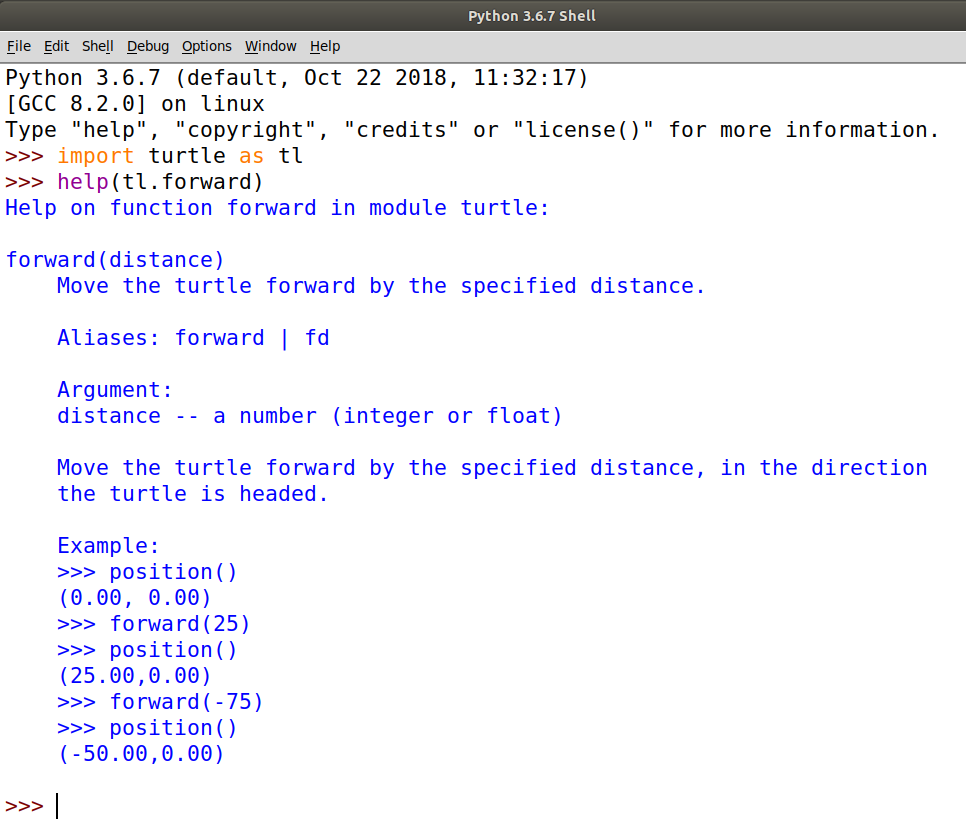 Try getting the following code to work 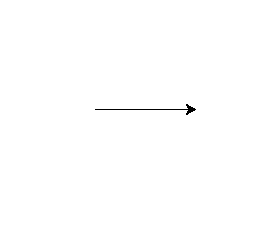 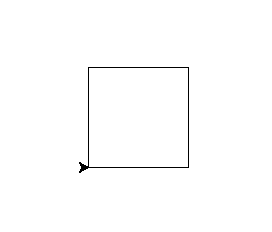 Exercise Set 1 1. Write the code to draw the following shapes 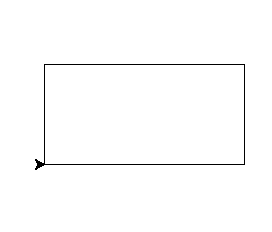 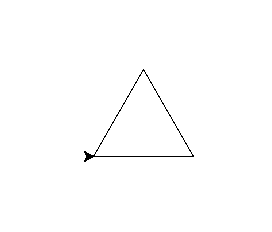 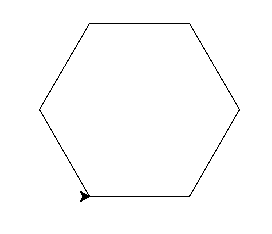 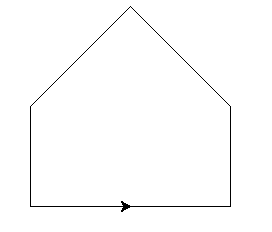 In these cases we should notice how tedious it is to manually type the same lines of code over and over.

The most important principle to learn in programming is called DRY. This stands for DON'T REPEAT YOURSELF. This means that we need to find a way to stop typing the sames lines over and over. We want to avoid doing this, as it is hard to alter and easy to make mistakes!

For example, a square can be written as

Here we have used a for loop. In this case it will repeat 4 times. We will explore how this works in more detail, in future classes. Remember you can use help(range) to find out more information! 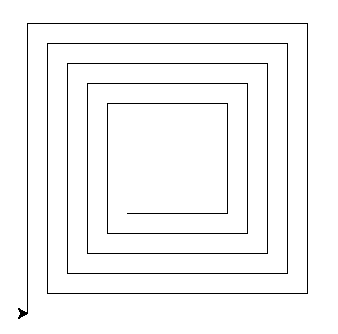 Here we can see we need to use variables. These are objects with names that can hold numbers, text and other useful things. 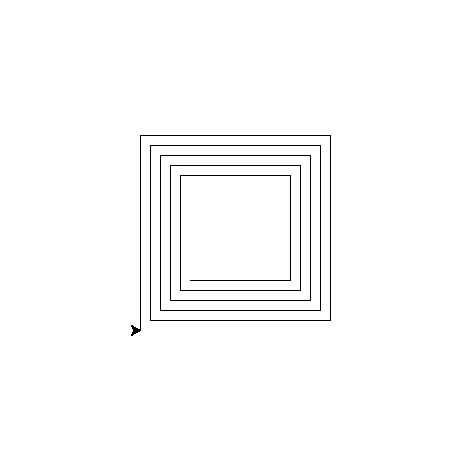 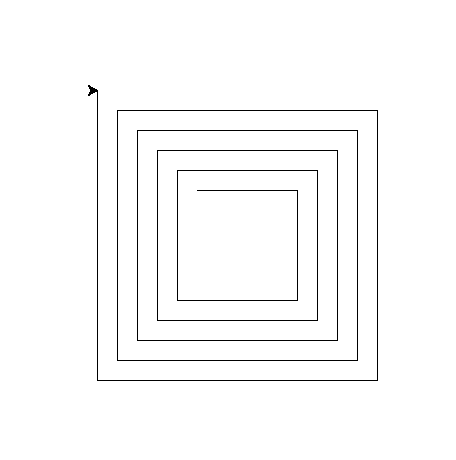 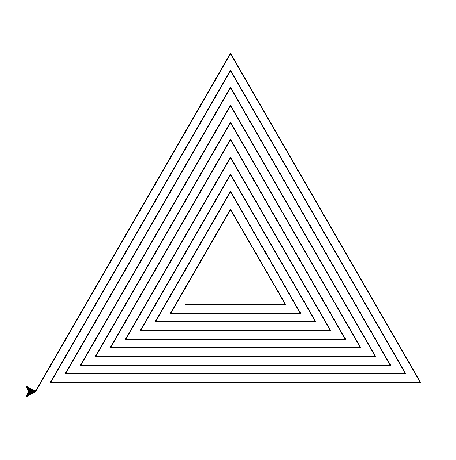 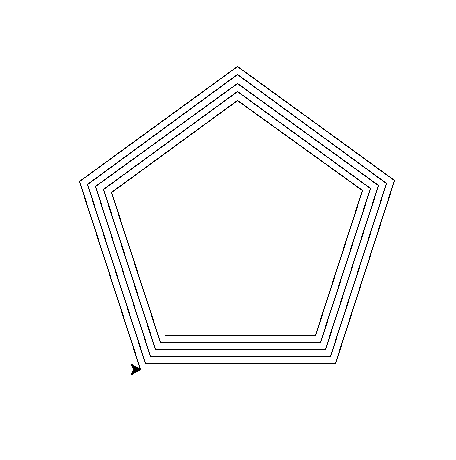 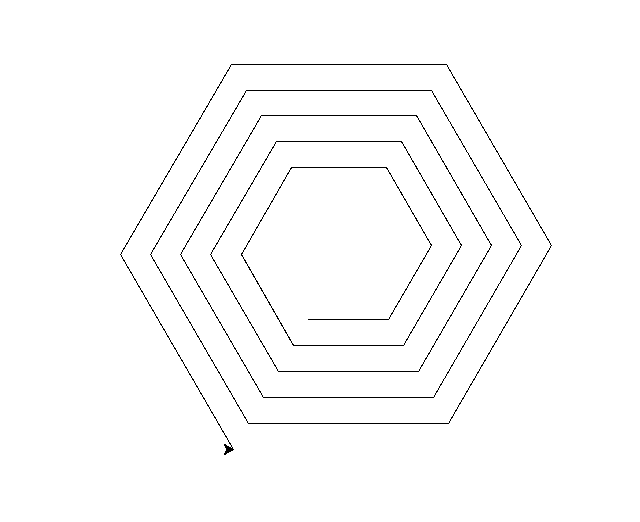 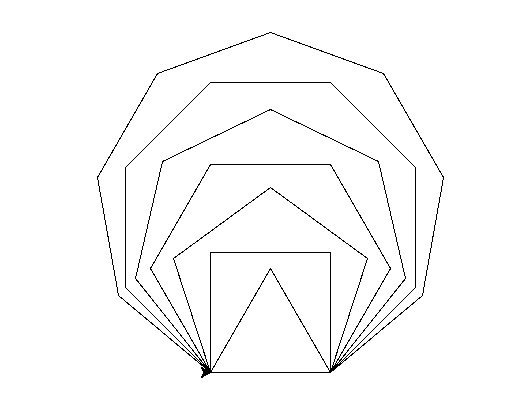 Today we have looked at using the left and forward commands in turtle with a for loop and variables.