Hint! Try using a loop, inside a loop to alter the pen width 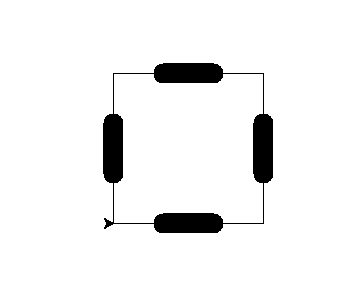 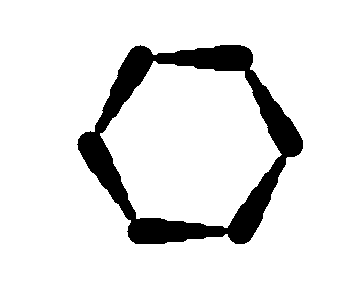 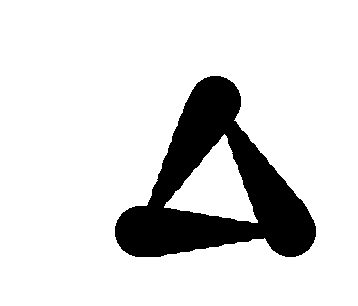 Extension Segregate code for drawing each edge from drawing the regular polygon.

What if we want a list of numbers that isn't a pattern? We can do that! 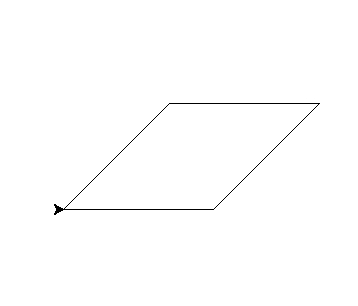 In both examples we have used a list of numbers, known as a tuple. This can be stored in a variable too.

Note how here we have used len(widths). This returns the length, the number of items, in the list widths. Using such things we can design ever more complicated patterns! 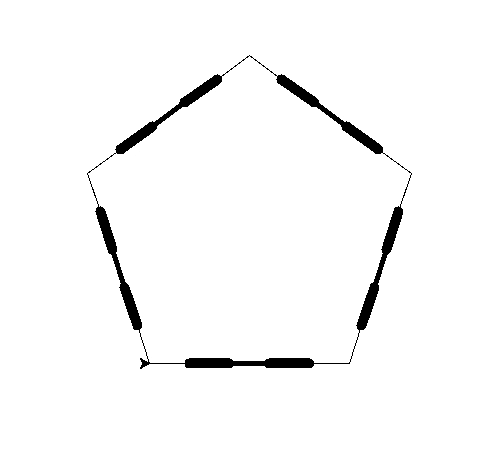 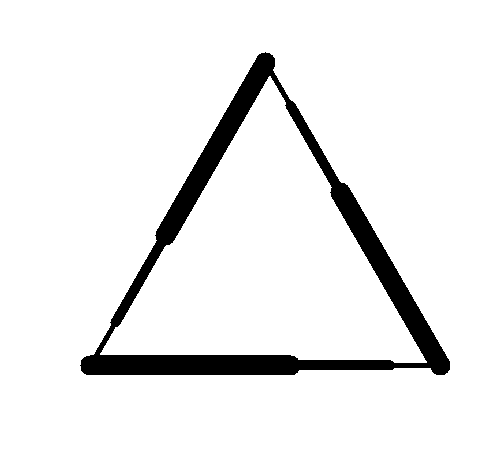 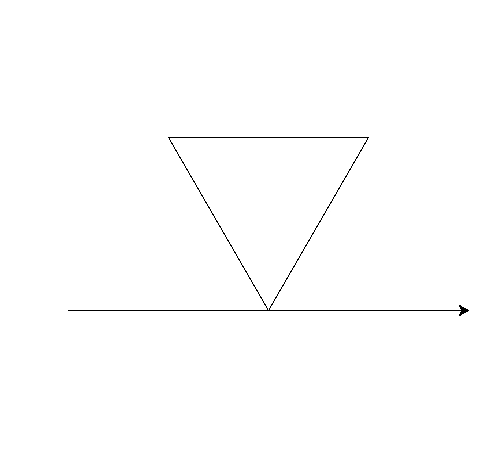 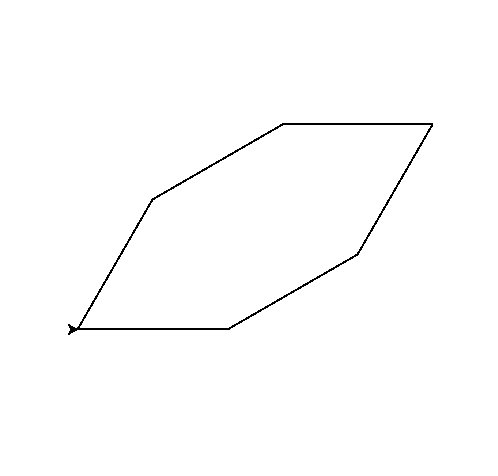 In Turtle we can use colours in two ways.

Here we have introduced two new methods - colormode and color. colormode tells turtle that each colour red, green and blue, gets a number from 0 to 255. color tells turtle what colour to set the pen. This is given as (red, green, blue).

In this class we have explored further properties of turtle including how computers use colour.